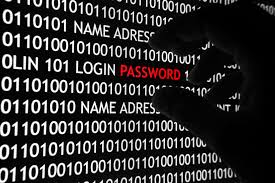 In the last year, more and more of my clients have gotten their website hacked.  There are a few simple steps you can take to help prevent cyber-criminals from accessing your website:

Just because your company may not store customer credit card data on their server, doesn’t mean it’s not a target. Criminals will use your servers to attack others or to market items like Viagra or Pay Day loans. Taking the time to follow the simple steps above could save you a lot of time and money in the long run.

December is a crunch time for retailers and many B2B businesses. Salespeople push to fill their quotas, wholesalers rush to get shipments out and retailers seek enough sales to achieve a profitable year.  Maybe you’ve been focused on the short term. But it’s November and your holiday marketing plan needs work.  It’s time to act quickly to help customers find you.  You can still reach them before they make their purchasing decisions. According to Google, for example, 70 percent of consumers wait to make holiday purchases until Black Friday, the day after Thanksgiving.

With the right tactics, holiday growth can be a long-term deal, rather than a quarterly bump. It’s an opportunity to get customers in the door (or onto your site), and then keep them coming back.  By leveraging coupons, discounts or special bonus items during the holidays, you can become a regular destination for your new customers, generating long-term repeat business that pays for the discounts or promotions you create.
Ready to start? Your friends at Vocus, along with some industry experts, are here to pitch some tactics, tips and ideas for holiday marketing success.

We are notifying you of a major internet security threat that a new Trojan horse called Mal/JavaJar-B has been found that exploits a vulnerability in Oracle’s Java 7 and affects even the latest version of the runtime (7u10). The malware has currently been seen attacking Windows, Linux and Unix systems.

The Department of Homeland Security said attackers could trick targets into visiting malicious websites that would infect their PCs with software capable of exploiting the bug in Java. An attacker could also infect a legitimate website by uploading malicious software that would infect machines of computer users who trust that site because they have previously visited it without experiencing any problems.

Users can immediately protect themselves in the following ways:

• STOPzilla users will be delivered a patch today which prevents the infection as part of their
normal update service.
• By disabling Java content in their browser
• Downloading the latest version of Java: http://java.com/en/download/java_update.jsp

To disable Java in your browser Go to the Java Control Panel that is installed along with the runtime, and in the Security section uncheck the option to “Enable Java content in the browser,” which will disable the browser plug-in.

Read more about the threat and Oracle’s fix at Foxnews.com or at CNN.com.

Please forward this email to protect your friends and family

Get the guide for Holiday eMarketing tips so you can build the best Holiday EVER. iContact came out with this nifty guide for their customers and we thought we’d share with you. Just click on the image below to open the PDF file and you’re on your way to a successful holiday marketing plan. 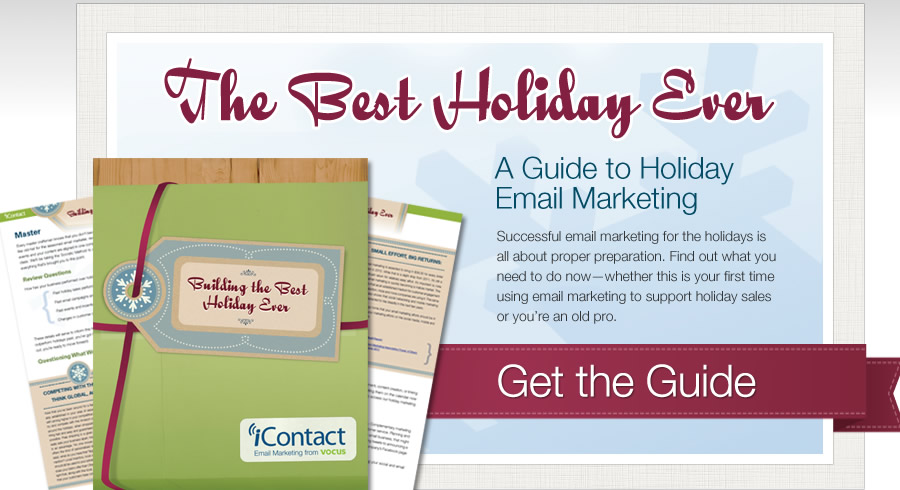 Do you need professional high resolution stock photography for a print ad or your website? Check out bigstockphoto.com. You can purchase really nice royalty free stock photos for $1 – $20. Compared to some of the other stock photo companies, that’s a real bargain. You can download right after purchase and re-download if you misplace the image. They have photos, illustrations and vectors in every category. Plus a big bonus in their top notch customer service. I use them for all of my stock photography needs.

I’ve used a lot of email marketing services in my day – Fishbowl, Constant Contact and the like. When iContact first came on the scene, I was solely inspired by their pricing (much lower than the competition). Since the day I decided to open an account, I have not regretted that decision. Their customer service is great. Their templates are easy for my clients to use with no HTML or technical experience required. I love the custom HTML feature for designers. Earlier this year they developed several templates for newsletters, invitations, etc. that from a designer’s point of view, are really nice. They added linking with Social Media so that your eBlast gets posted to Facebook, Twitter, etc. without an extra step. Others must agree because they consistently won Consumer awards for best mass email app. And the best news is that they have remained very cost attractive.

A website is one the most important marketing tools in our present time. More and more people are relying on the internet for information and services. And less people are utilizing things like the yellow pages, to find goods and services. With that said, it is really important to have a professional website for your company to advertise your services.

We’ve compiled some tips to consider when hiring your web designer.

Go visit sites the web designer you want to hire has completed, and check if the design and functionality of those sites are professional.

Research what kind of website you want. You can go online and look at your competitors’ sites and make a notation of what you specifically like from each site.
Provide the URLs of those sites you like, together with your notes, to your web designer.

Research the name of the web designer you want to hire, to see if there are any complaints from previous customers who suffered bad customer service from the designer. This information will help you decide if you still want to hire the company or designer.

Google Analytics not only lets you measure sales and conversions, but also gives you fresh insights into how visitors use your site, how they arrived on your site, and how you can keep them coming back. Google wants you to attract more of the traffic you are looking for, and help you turn more visitors into customers. Google Analytics lets you measure your advertising ROI as well as track your Flash, video, and social networking sites and applications. Every site should take advantage of their free analytics. Yes, I said FREE. Just click the image below to sign up for your free account and start tracking your website statistics. They offer a tutorial which is very user-friendly for someone with little or no technical knowledge. 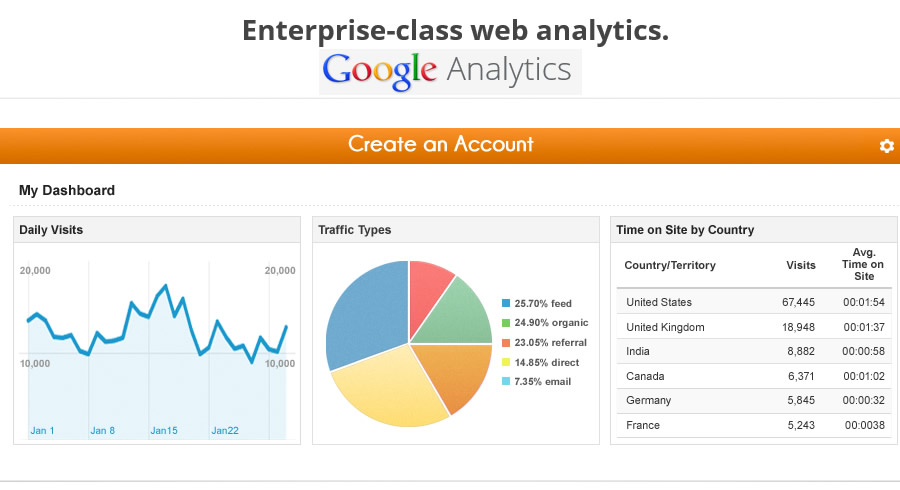